A vision for changing the perception of the construction industry 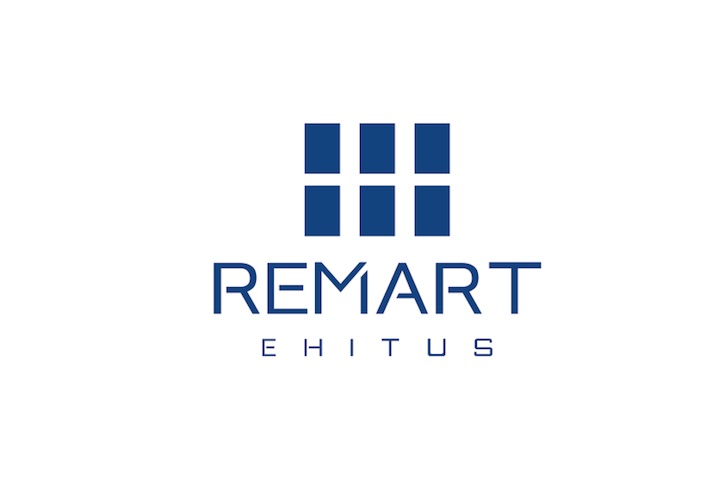 Remart Ehitus OÜ is a very active construction company, whose main activities are interior furnishing, general construction, repair and specialist work. It was founded in 2012 and when the company entered the market, Reimo Tamm, the head of the company, outlined their vision – to stand out with high-quality work and customer care. This meant that everything within the company had to be well-organised and work always had to be completed in time.

‘Our vision was developed as a response to the stereotypes I had noticed in the construction sector. Projects were never finished in time and the quality of the work generally left much to be desired. We wanted to change that perception,’ explained Reimo Tamm, CEO of Remart Ehitus. 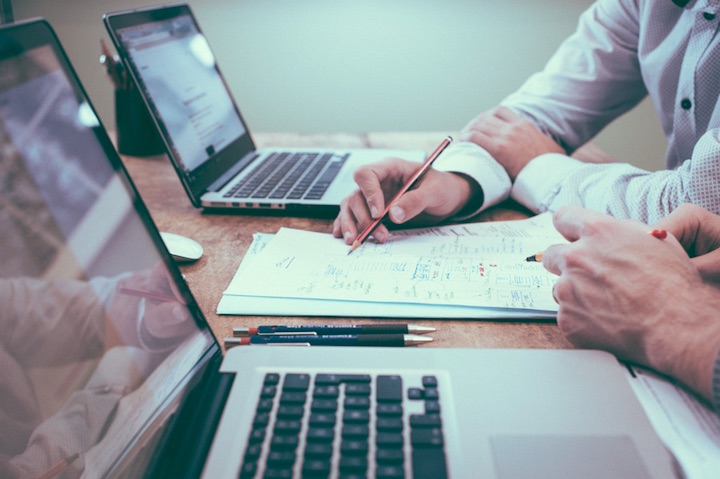 ‘At first, we did everything through text messaging, and then started keeping timesheets in Excel. Employees marked down on a paper timesheet their work hours on respective sites and I had to validate the information,’ Tamm explained. The inaccuracy of timesheets quickly became a concern. ‘If one employee claimed that they and their colleague were on a site for 8 hours and the colleague marked down 7 hours on that site, then I had to find the time to figure out how an hour went missing,’ Tamm said. If the working hours seemed correct, Reimo had to enter them into an Excel spreadsheet.

‘Human errors occurred on both sides. Employees tried to recall how many hours they worked on a site and I tried to validate the accuracy of their claims,’ the owner of Remart Ehitus said. The time spent on tracking working hours, the mental strain of recalling where his team was, as well as the growing risk of human errors led to the point where they had to start looking for a better solution for tracking of working time.

Begin – a tool which simplifies time management for a construction company 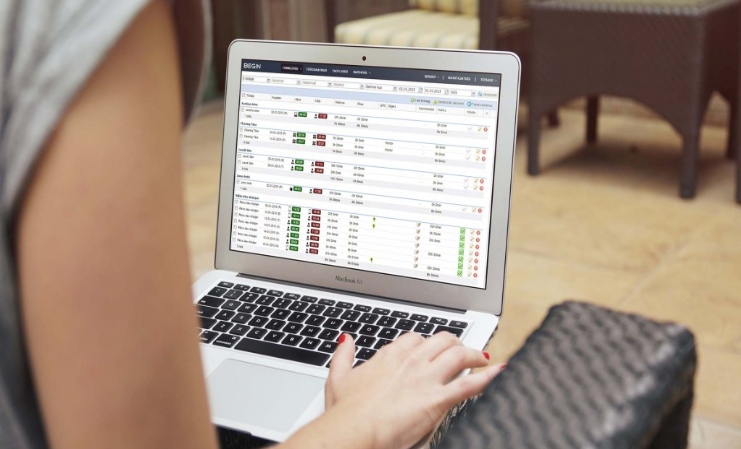 Having worked in the construction sector for a while, Reimo knew that there were far better and more efficient ways for managing a company. ‘I knew a person who worked in this field, so I decided to start looking into time-tracking software,’ Tamm explained. After a few meetings and having seen how the Begin time tracking software worked, Reimo chose Begin.

These were the features that caught the attention of Remart Ehitus. The real benefits became clear when employees started to record their work time though. ‘The real benefits became clear already in the first few weeks. All the information related to work time was available in Begin. It was no longer necessary to remember who worked where and for how many hours; and the need for manual entry of hours was gone as well. I have now more time to focus on developing the company,’ Tamm said.

Customer support is always very important when a company starts using a new software. ‘I am pleased that Begin delivered exactly what was promised,’ Reimo said. ‘The customer support of Begin really deserves praise because they always have somebody available, are more than happy to help, and respond very quickly,’ Tamm explained.

Try the Begin software for free for 7 days and discover how it can help you reduce the time spent on administrative work. How to Guarantee Employee Safety in a State of Emergency and the Post-Corona World?

Try Begin now and save both your time and money